Secretary of Defense Mark Esper said he "didn't see" specific evidence that Soleimani was planning attacks on four US embassies, as President Donald Trump has claimed.

Trump made the "four embassies" claim as he was experiencing increasing pressure from Democratic and Republican congressional lawmakers who have pressed for further evidence into the administration's thinking behind the attack.

Esper said on CBS' "Face the Nation" on Sunday that he "didn't see" specific evidence that Soleimani was planning attacks on four US embassies, as Trump told Fox News in an interview Friday. 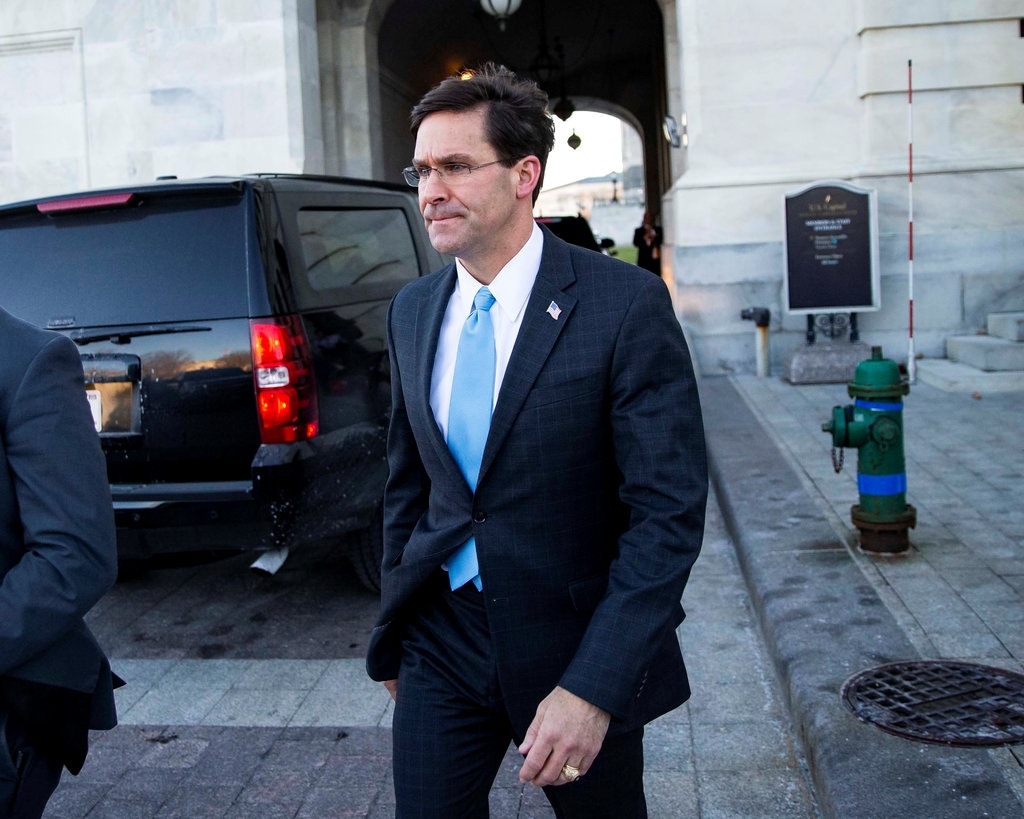 The muddled message on Sunday by Defense Secretary Mark T. Esper and other administration officials only added to the public debate around the strike that killed Iran’s most important general.