Not surprisingly, all of the Republican Presidential Candidates ARE WHITE PEOPLE!

Some much for democracy. LOL 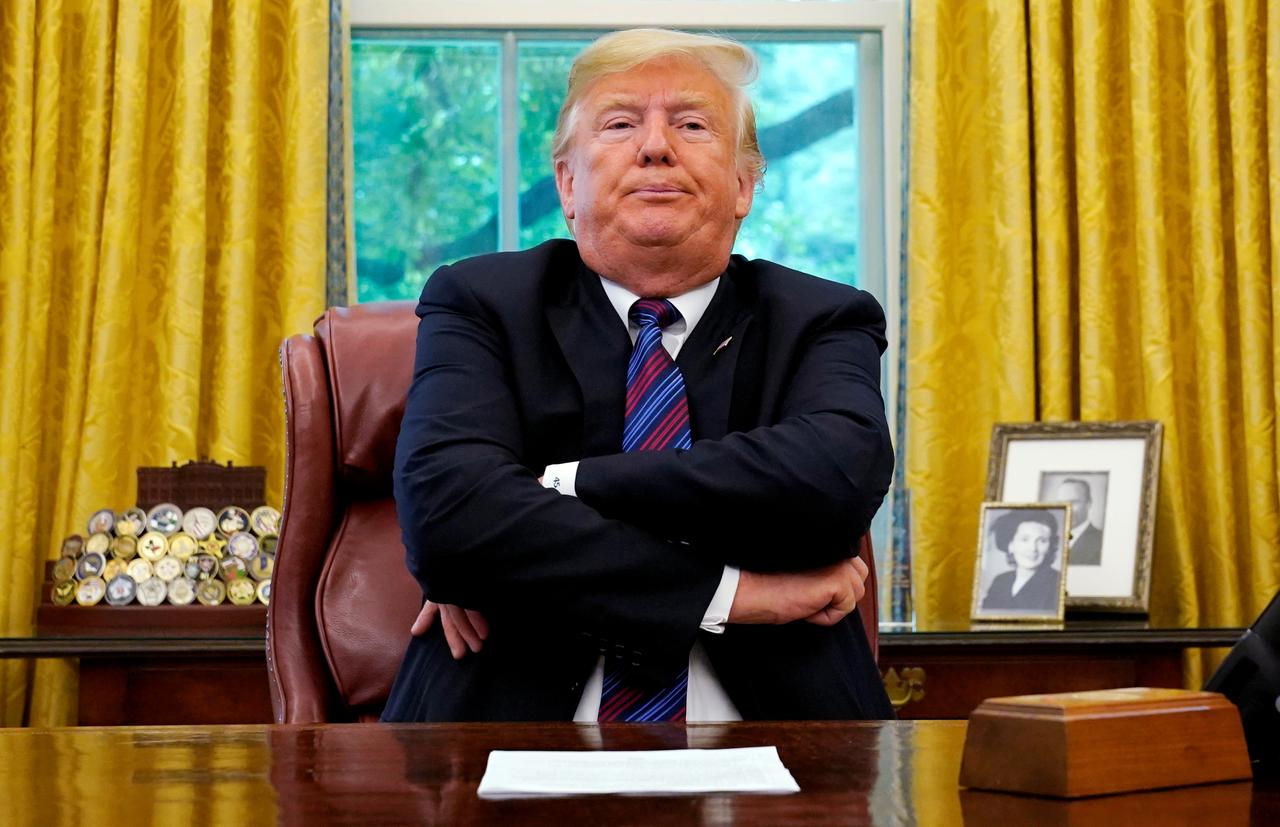