FactsMatter Message FactsMatter
February 13 edited February 13 in General
Allies of President Donald Trump have been hosting events in predominantly black communities where they hand out envelopes of cash while praising the commander and chief, Politico reporter Ben Schreckinger reported in an exclusive story. 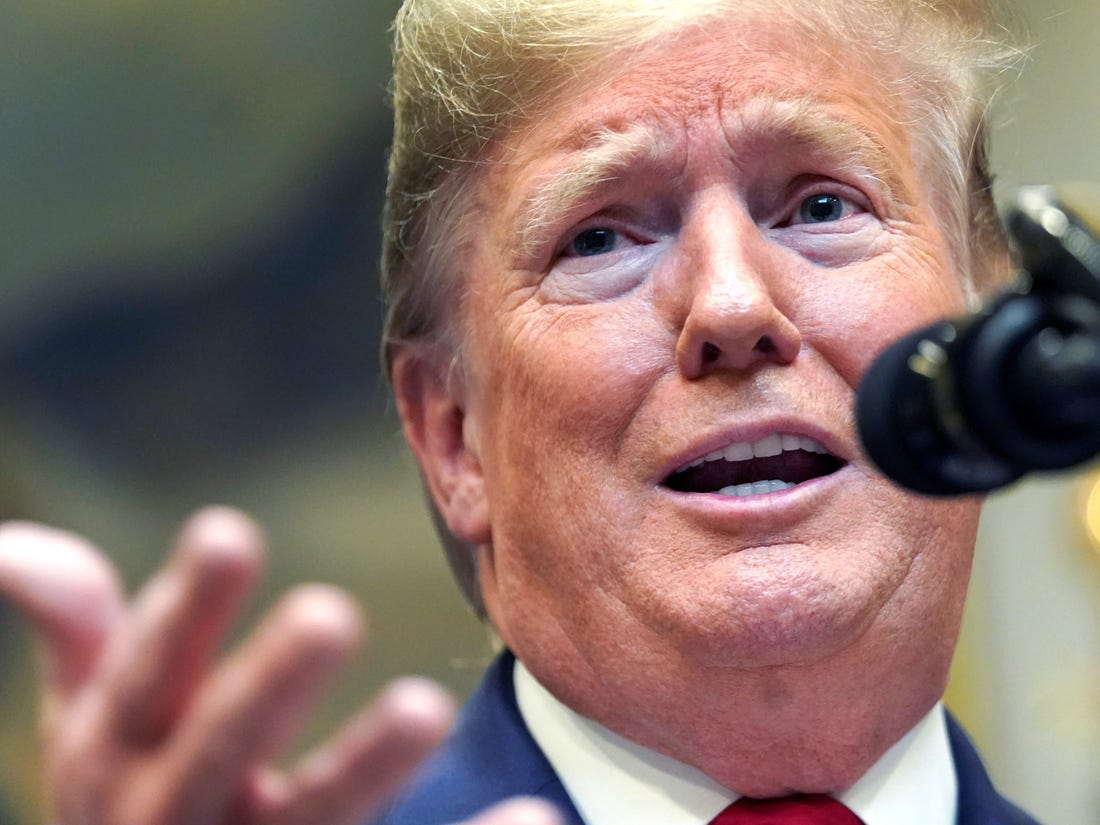 At the first event, which was held in Cleveland in December, attendees with winning tickets would win cash, according to Politico. While the events are hosted with the intention to honor the president, the giveaways are run by a non-profit — the Urban Revitalization Coalition — which allows donors to remain anonymous.

The CEO of URC, Darrell Scott, has been one of Trump's closest and most prominent supporters, and he's the co-chair of Black Voices for Trump, a group that campaigns for the president in black communities. He told Politico that most gifts given away at the event last month were between $300 and $500, and if someone received more than that they were made to fill out a W-9 form to comply with tax law.

Scott, a pastor, declined to name the donors funding the effort.

"I'd rather not," he told Politico. "They prefer to remain anonymous."