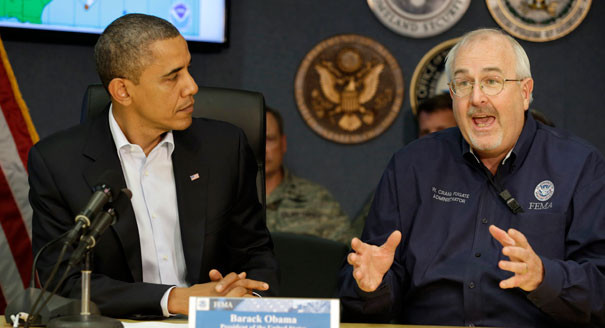 Obama's own FEMA Director agreed with Trump today. According to Obama's own former FEMA Director, the state governments must use their powers and only if they exhaust them then the Federal government must step in.
https://mobile.twitter.com/jasonrantz/status/1240804404803989504?ref_src=twsrc^tfw|twcamp^tweetembed|twterm^1240804404803989504&amp;ref_url=https://www.dailywire.com/news/obamas-top-fema-official-storms-off-msnbc-i-dont-have-time-for-bullst-people

He agrees with Trump! Obama's own. According to Obama own FEMA Director trump/America has no time for this Bull$h*t which the media is and Democrats are saying.