A Political Ad From the Lincoln Project, an Organization of Real Republicans

Click on the link below to view their latest political advertisement. It is short, and is a remake of Reagan's ad entitled "Morning in America". The title of this ad is "Mourning in America". 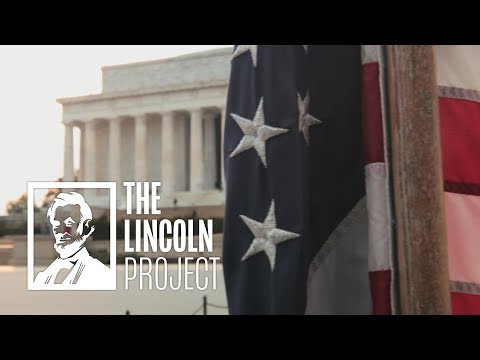