Rastaman Message Rastaman
May 2020 in General 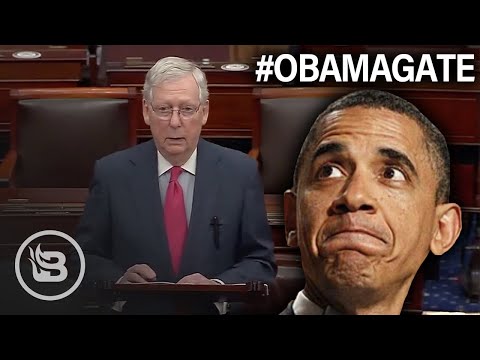 "Senate Republicans are taking steps to issue new subpoenas to a wide variety of Obama administration officials. ... The American people deserve answers about how such abuses could happen. And we intend to get those answers," he said.

Graham announced on Monday evening that that he would have the committee vote on the subpoena as part of an investigation into the court established by the Foreign Intelligence Surveillance Act (FISA) and "Crossfire Hurricane," the name for the FBI's investigation into Russian interference in the 2016 election
https://thehill.com/homenews/senate/498527-mcconnell-embraces-subpoena-of-obama-era-officials

Pay back is coming and it will be glorious.