The 2018 Farm Bill, a sweeping piece of legislation, bolstered farmers with the passage of The Hemp Farming Act of 2018, bipartisan legislation delisting hemp as a controlled substance and allowing for the continued growth of North Carolina’s hemp farming industry.

"The biggest takeaway is that hemp is now classified as an agricultural commodity," said Blake Butler, Executive Director of the North Carolina Industrial Hemp Association.

Butler, who was among those celebrating after many wondered if a looming government shutdown might impact the bill's signing, has held up hemp as one of the most promising cash crops to replace tobacco in North Carolina.

For decades hemp, a cousin of marijuana containing negligible amounts of the psychoactive chemical THC, has been been regulated by the DEA.

Now, its oversight and jurisdiction will shift to the USDA. 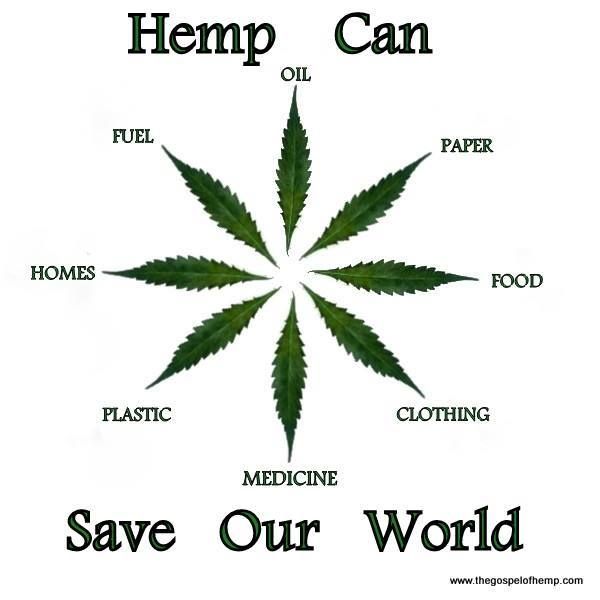 Butler thinks hemp has the potential to stimulate the textile, farming and retail sectors, especially given the rising stock of the hemp-derived CBD, a compound some advocates say can soothe everything from anxiety to indigestion. 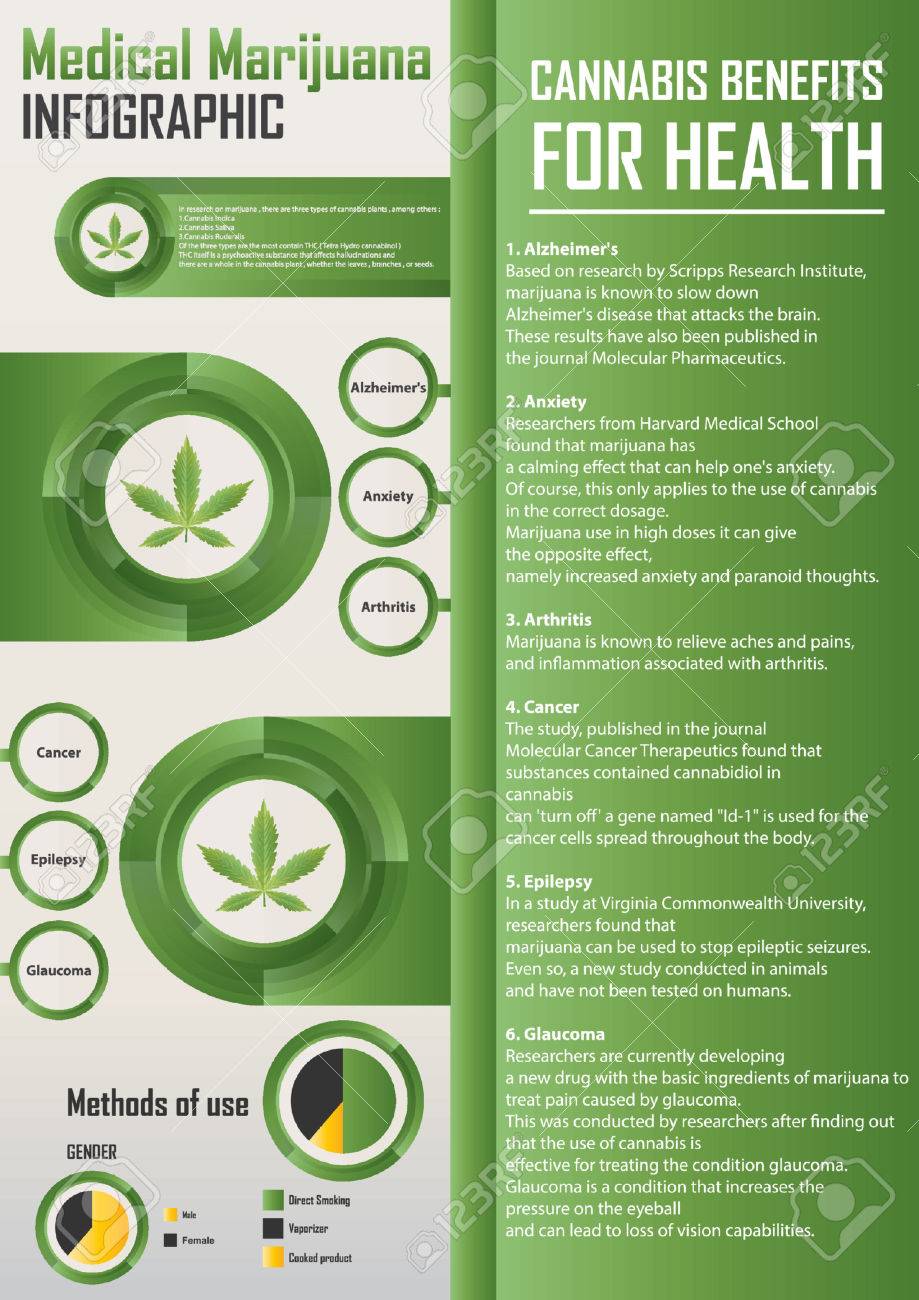 Classifying hemp as an agricultural
commodity helps legally distance it from its psychoactive relative, and it also means farmers can now work more easily with banks and potentially get loans for hemp production.

Arguably more important is the fact that hemp farmers can now apply for federal crop insurance, eliminating a huge risk that once came with growing it.

"We've had some farmers that got hurt during hurricanes Florence and Michael," Butler explained.

With Americans importing about $600 million worth of hemp annually from places like China and Canada, it makes sense to grow hemp locally, where it seems to thrive.

"If we really want to get professional and serious, and start taking away the hemp market from China, our folks need to go in with a security blanket, and this is going to make a big difference," Butler said. 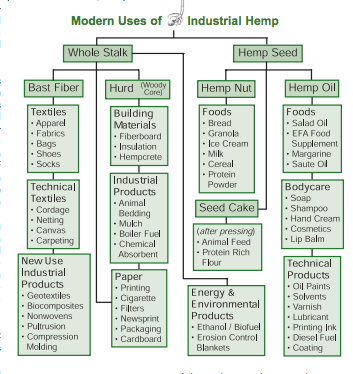 Butler said this spells the start of a "new empowerment" for the American farmer. "One we haven't seen in a long time."


"A lot of our former tobacco farmers have been waiting on new sustainable opportunities, and many are now feeling encouraged." 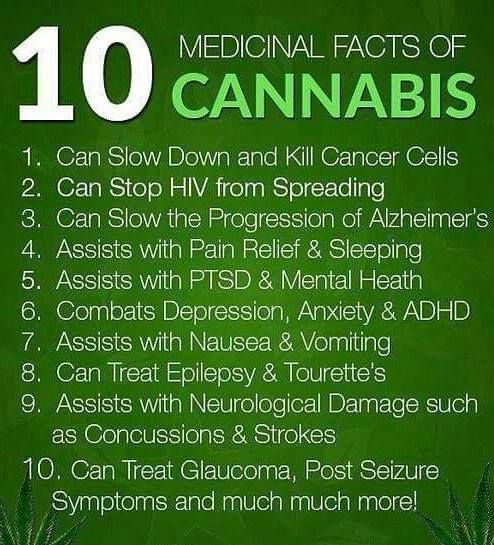 Butler said the process of growing hemp, particularly for CBD, is similar to that of tobacco. "I think growing hemp is in the North Carolina farmer's DNA." 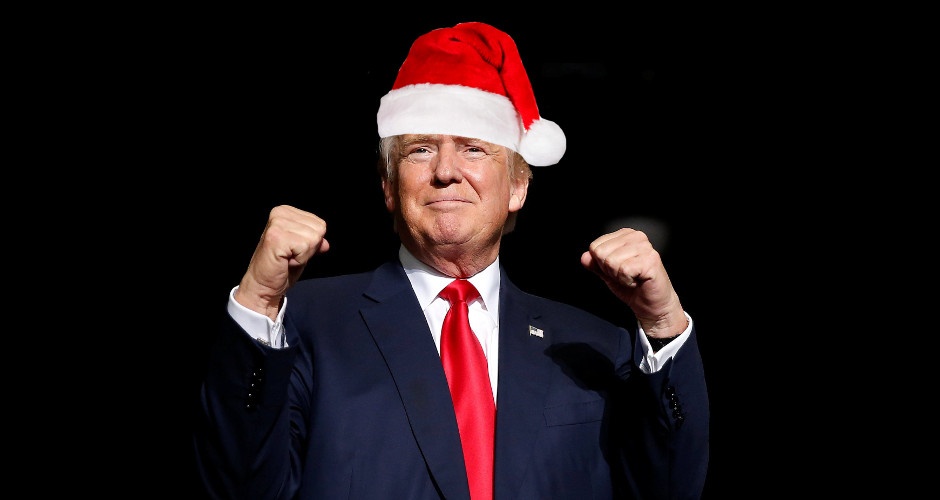 “This is a great day for our farmers, ranchers, foresters and producers, as President Trump’s signature on this bill is a Christmas present to American agriculture," he said.