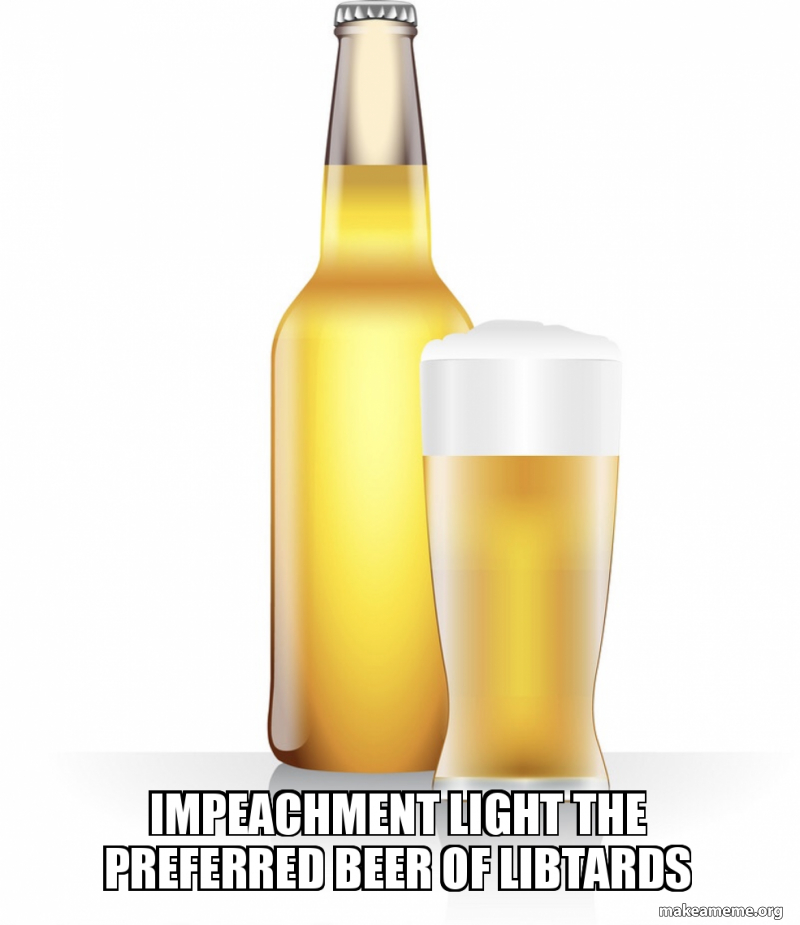 Two key moderate senators, Susan Collins (R-Maine) and Lisa Murkowski (R-Alaska), on Monday evening backed McConnell’s position that the Senate should follow the precedent of the 1999 Clinton impeachment trial and defer until later in the process the question of calling additional witnesses.

Collins told reporters at Monday evening votes that the Senate should follow the 1999 precedent and consider the question of subpoenaing additional witnesses and documents only after House impeachment managers and Trump’s defense team present their opening arguments.

She noted in a statement Monday that then-Senate Majority Leader Trent Lott (R-Miss.) and Democratic Leader Tom Daschle (D-S.D.) adopted a resolution in 1999 to set out the rules for the proceeding that didn't include any agreement for specific witnesses to testify.

“The process moved to a period during which the Senate debated and voted that three witnesses should be deposed. I believe that this process — the Clinton approach — worked well,” she said.

Murkowski also urged colleagues to follow the path laid out during the Clinton trial.
https://thehill.com/homenews/senate/477045-mcconnell-has-the-votes-to-block-democrats-witness-demands-in-trump